Hello! My name is Chris Paul Morales and I am a New York based actor, producer and writer. I have studied with the Susan Batson Studio, RADA and Warner Loughlin Studio.

I have helped many actors with their self-tapes at the Susan Batson Studio as well as my own Brooklyn based company Low-Key Self-Tapes!

I was recently cast as Jhason in the film "Never Forget" as well as Alec in the Off-Broadway play "1-2-3 Manhunt."

Let's rehearse, read, get you called back and booked!

Chris Paul Morales is an actor, producer and writer who made his Off-Broadway debut as Alec in Theater for the New City's "1-2-3 Manhunt" last fall then returned in the Spring for TNC's "Sometime Child". He has trained professionally with the Susan Batson Studio, the Royal Academy of the Dramatic Arts and Warner Loughlin Studio. Morales produced and starred in the pilot "Fuggboi'' which ran festivals and was featured on IndieGoGo's #StopAsianHate campaign. In the summer, Morales represented the USA in the World Championships of Performing Arts as a singer, actor, model and came home a 12x multi-medal semi-finalist. Chris Paul Morales can be seen as Jhason in the short film "Never Forget" that is currently running the festival circuit. 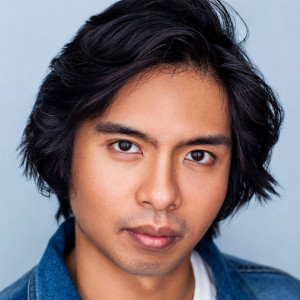 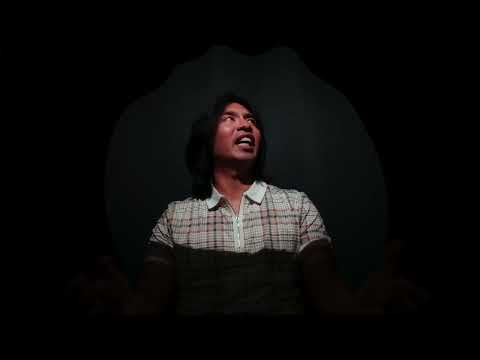 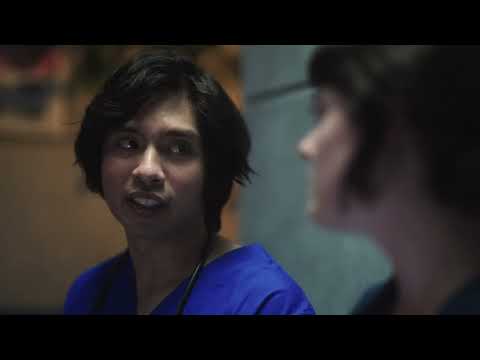 Chris was fantastic! Such a great reader. I was in a complete bind with timing, and I was so lucky to find him! He gave a great read and direction. I feel way better about submitting my audition now! We were in and out in no time! Definitely recommend Chris! "
"

Chris was great! He jumped right into the sides and helped me get a few good takes to choose from in a short time. "
"

Chris was great! Picked up on the scene quick and down to play. Will definitely work with him again :) "
"

Thank you, very helpful in drilling my scenes. Much appreciated! "
"