Chris began his career with the National Youth Theatre of Great Britain and went on to train with The Second City Hollywood. His credits include the award winning independent films ABSOLUTE DEBAUCHERY and HEADSHOTS, which he also wrote and directed. 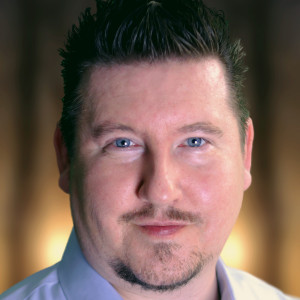 Great reader, so open and fun, tons of great suggestions! "