I can help you with self tapes and general audition advice. I have experience with Major TV shows, feature films and trained in classical theatre at the Royal Central School of Speech and Drama. I have a strong North/East London accent.

Chris Kyriacou is an actor that has experience of being cast in major TV shows including EastEnders, The Crown & The Nevers as well as Feature films that include Creatures, Poised & County Lines. 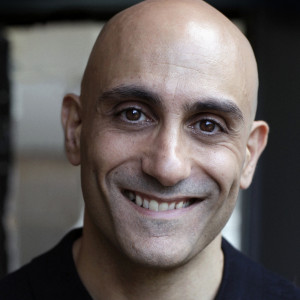