Cheryl can be seen as Ida Ettenberg (Benjamin’s Mom) on the Emmy winning series, The Marvelous Mrs. Maisel.

Cheryl is a graduate of Northwestern University. She is currently on the teaching faculty at AMDA and has a vibrant private teaching practice in NYC. 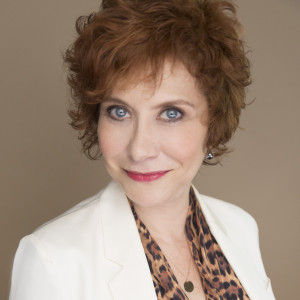