Chelsea absolutely loves supporting other actors on their self tapes! She has been a reader in independent casting offices, a personal assistant for an actor, and regularly helps her fellow actor friends with their self-tapes. Originally from Orlando, FL (sorry), she has been based in the Los Angeles area since 2014. She loves Disney, being out in nature, and telling everyone she is gluten-free and then eating gluten anyway.

Chelsea is an actress, VO artist, and filmmaker based in the Los Angeles area since 2014. Her first short film, 'Til The World Ends, has appeared in 5 festivals so far, earning a semi-finalist status and Best Short nomination. Originally from Orlando, FL (sorry), she is a member of Flat Tire Theatre Co., a UCB alumni, and an audiobook narrator. She loves baking cheesecake, taking road trips, and emo karaoke. 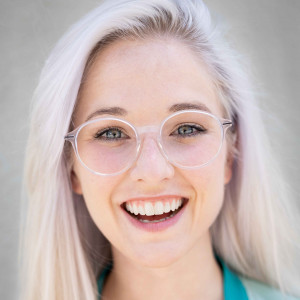 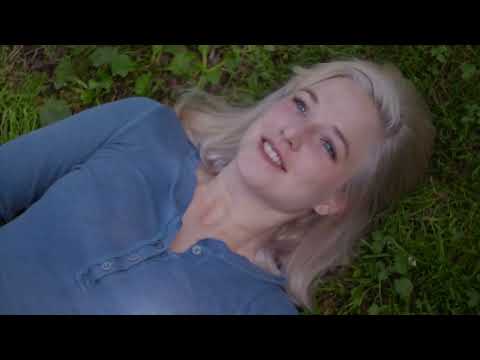