Actor with 30 years experience in both UK and US. Always happy to help any way I can. No fee as we all have to help each other

Charlie was born in High Wycombe, Buckinghamshire. He started his career in West End Theater, working in his first role for 6 months with 3 time Oscar nominated director Stephen Daldry. He moved into TV and Film, counting among his credits 7 seasons on the BBC's longest running teen drama, 'Grange Hill', appearing in 91 episodes as a series regular and a leading role in the BAFTA nominated short 'Skin Deep'. He also starred alongside 'The Hobbit' actor James Nesbitt in the critically acclaimed movie, 'Wall of Silence'. His other credits include recurring roles on hit shows such as 'Holby City' and 'My Parents Are Aliens' and numerous guest star roles on shows such as 'Eastenders' and 'The Bill' while continuing his work on the London stage.

In October 2010, Charlie relocated to Los Angeles and has most recently found success starring alongside Lindsay Lohan in "Liz & Dick". 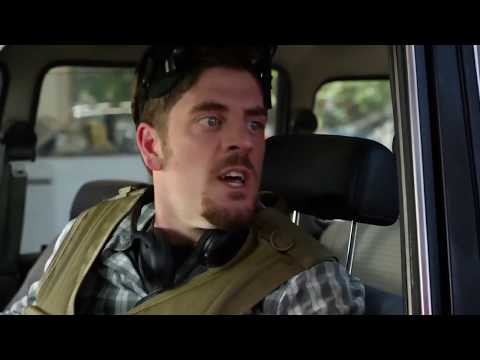