Actor with 9 years of training. Will be your reader for auditions and give feedback if you'd like

Celina Jane Atangana is adept at portraying a wide range of characters. She has booked roles ranging from a bank robber to a college roommate. Along with live-action, Celina also does voice-over. She has lent her voice to Spotify in addition to the hit animated pilot Total Drama Reunion, which garnered over 1.2 million views on YouTube in just three days during its initial release.

Celina began her training at the age of 12 at the International Performing Arts Academy. She has then gone on to study at Second City, Columbia College Chicago, New York Film Academy, and with Coach Mike Pointer.

Recently, Celina has worked on the web series Hartley, produced by the company Sideway. Celina plays Amy, a lesbian pursuing her dreams in film school during the pandemic.

In her free time, Celina likes to cosplay as her favorite characters at anime and comic conventions. She is currently writing a tv-series and takes pole dancing classes every weekend at Bombshell Movement Studio. She looks forward to working in the next hit teen drama. 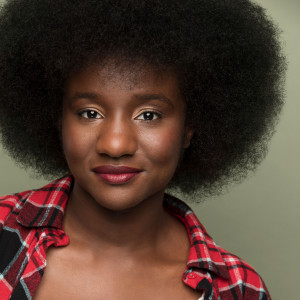 Amazing reader helped me so much "
"

She is truly a warm-hearted spirited person to work with who gave great feedback. "
"

So patient calm and grounded! "
"

Great reader, so patient and beautiful energy! Thank you Celina! "
"