She's starred national commercials and made appearances on such TV shows as VH1's "Beverly Hills Fabulous", WE TV's Sinbad's "It's Just Family", SyFy Channel's "Face Off", Comedy Central's Jon Benjamin Has a Van and in two films "Brainiacs in LA LA Land" and "Going to The Nut House". 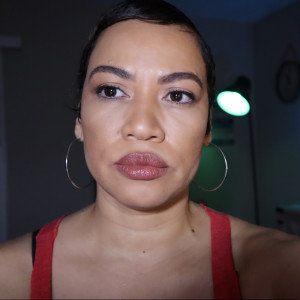