Hi fellow actors! I'm new to the WeAudition community so I'm reading for tips right now, but I'm not new to the industry. Here's a bit about me:

* Been working as an actor for over 10 years, both in Los Angeles and the Pacific Northwest.
* Multiple TV credits including Leverage on TNT and Grimm on NBC, as well as award-winning indie films
* Booked over 70 commercials, including nationals
* Trained at the American Academy of Dramatic Arts in LA, as well as training in comedy/sitcom with Lesly Kahn, Meisner with Jana Lee Hamblin, among many others
* Have been a volunteer reader for a casting company, so I'm familiar with what it's like behind the scenes and what they are looking for

I love to support other actors to get the best read possible, and I'm happy to give you feedback, help you break down the script, or just do a straight read. I'm also a Mindset Coach for Creatives, so if you're struggling with confidence or feeling stuck, I may be able to help you there as well!

Looking forward to it,
Cecily

Cecily Crow is a Film, TV, and Commercial Actress currently living in the Pacific Northwest. She grew up overseas, the child of international school teachers, and moved to Los Angeles at age 20 to attend the American Academy of Dramatic Arts in LA. Cecily has multiple network TV credits including Leverage on TNT and Grimm on NBC, as well as award-winning Indie Films. She has starred in over 70 commercials, including nationals, and is represented by Dennis Troutman at The Option Agency. 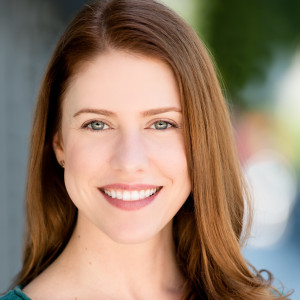 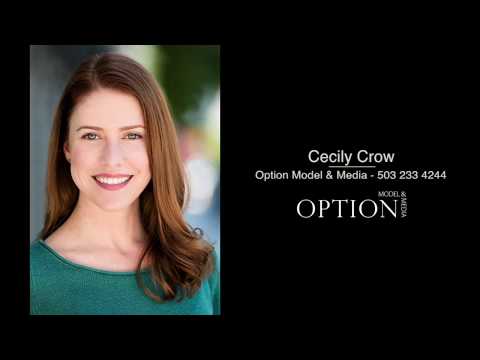 SO kind, patient, and helpful!!! Super easy to work with and a great reader. Highly recommend! "