Need help with MEDICAL lingo? I am definitely your go-to-gal! I am a licensed Registered Nurse and can help you figure out how to say difficult terms like "hypochondrogenesis" AND use it believably.

I have 20+ years of on-camera experience as a principal performer in TV/film, and have also taught acting classes and coached private clients for several years throughout LA and Orange County.

Drama is definitely more my thing. I am well versed in soaps (I was on GH for 3 years), prime time dramas, streaming shows (currently on an Amazon show), and limited series.

Over the course of her career, Cari Shayne has amassed an impressive resume with leading roles in numerous television pilots, television series, feature films, and made-for-TV-movies. Cari began her career as a teen, starring as Karen Wexler on the daytime drama GENERAL HOSPITAL and quickly parlayed into prime-time when she recurred as Neve Campbell's best friend on the hit Fox series PARTY OF FIVE.

Shayne has also carried a number of made-for-television movies such as Naomi and Wynonna: Love Can Build A Bridge in which she portrayed the life of the young, country music sensation, Naomi Judd. She starred along-side Thomas Gibson, Meredith Baxter, and Tom Conti as the lead character in Louisa May Alcott's The Inheritance, the western classic SHAUGHNESSY with Sarah Paulson, and Blessed Assurance directed by Peter Bogdanovich in which she starred with Grant Show and the incomparable Cicely Tyson.

Cari has also guest-starred and recurred on a long list of television shows such as COLD CASE, THE DIVISION, STAR TREK VOYAGER, BEVERLY HILLS, 90210, to name a few, and also starred in the television pilots, FORBIDDEN ISLAND and DOPE.

Her last on-camera appearance was as Detective Rachel Harding on CRIMINAL MINDS in 2008 when she decided to take a break from acting and enrolled in nursing school to explore her life-long dream of becoming a Registered Nurse. After training in the trenches at County USC Medical Center, Cari became a high-risk Obstetrical Nurse, working with both women and babies in a hospital setting.

After an 11 year hiatus, Cari has now returned to her television roots and is currently starring as Dr. Genevieve Cates in the Emmy Award winning series THE BAY on Amazon and recently appeared on This Is Us.

Shayne also produces a YouTube show called "The Foody Friends," a cooking show for kids with food allergies, and has several scripted projects in development with her producing partner Lisa Kearns at Girl Squad Entertainment. 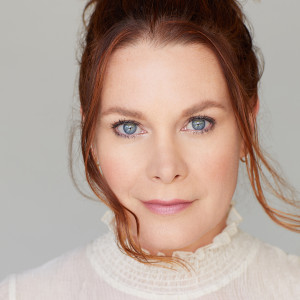 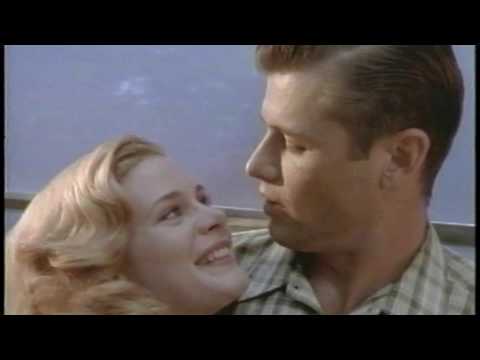