Cam McHarg grew up in a rainy working class neighborhood in the pacific northwest, where he started acting after winning the lead role in a school play.
After a short stint in the Marine Corps, he won a scholarship to study at the former Strasberg Acting Workshop in Seattle.
He worked onstage in Seattle and Los Angeles, where he studied as an observer at The Actors Studio.
He earned a BFA in film from Art Center College of Design, where he became a shortlisted winner for the Cannes Young Director Award.
www.vimeo.com/cammcharg 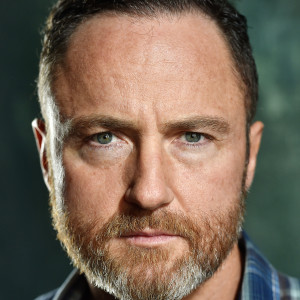