Bryan was born in Levittown, Pennsylvania and began his interest in performance in high school. While pursuing theater in college at the New School University in New York originally, he signed on with the US Army and commissioned as an officer in 2009 until he left active service for the reserves in 2017 where he continues to serve as a Major in New Jersey. Upon returning from his last deployment, he began taking up background roles and eventually performed in several short films while attaining his Masters of Science of Global Affairs at NYU.

I am a Brooklyn based US Army veteran turned Actor breaking out into a new career and making up for lost time.

My prior Army job involved the full spectrum of the human dynamic, culture, and ranges of emotion all over the world. I want to bring this skillset and life experience to my performances in film and TV.

I love telling my most "out there" stories across all mediums through verbal and physical expression so others can enjoy them and feel like they were there. 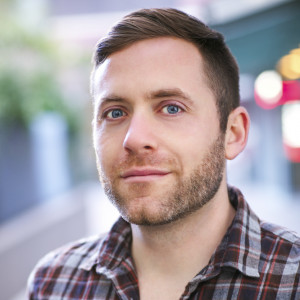