I'm an actor from Atlanta, Ga. Acting has always been my passion as a little girl. I am trained in Meisner and improv

I'm an actor from Atlanta, Ga. My most recent work in film was a co-starring role in Letters from the Bottle directed by Greg Galloway. I have also starred in the Survivor Series produced by the Georgia Law Center for the Homeless. My most recent theater role was in a short play entitled Relatively Certain; written by Jeremiah Long and preformed at Role Call theater. I have trained at various studios in the atlanta area including Drama Inc, Dad's Garage, and Pralog's Acting Class. I am trained in Meisner, scene study, on-camera as well as improv. 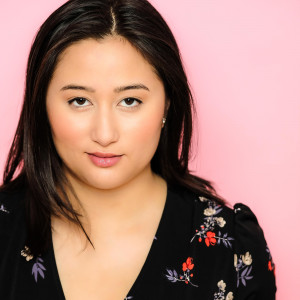 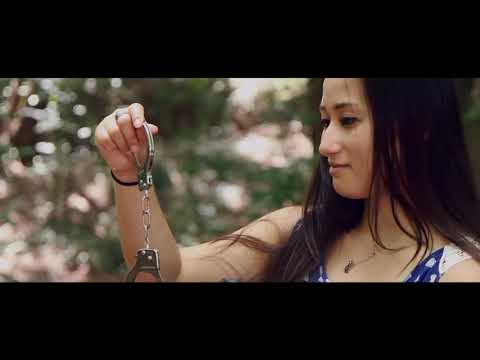 Solid, FANTASTIC reader! Great instincts, great feedback, knows how to be present in a scene with you and PLAY - I'll definitely be reading with Bridget again, highly recommend! "
"

Amazing reader will use again "
"

Bridget was a wonderful and attentive reader. I highly recommend her, so nice and so easy to work with! "
"

Bridget is super nice! Definitely a newer reader who needed to take their time around the script, but it was smooth sailing after figuring all that out! "
"

Thank you for being such an awesome reader!! "
"

Lovely to work with you! Thank you "
"

Bridget was AMAZING! She was super patient and rooted me on every step of the way. Definitely booking a session with her again! "
"