I absolutely love working with actors and getting to know you to help bring out your best audition. I've been working professionally for over 25 years and have helped actors get booked on such shows as The Walking Dead, Atlanta, Delilah, Homeland, TURN:Washington's Spies, Greenleaf, Shots Fired, Teenage Bounty Hunters, Are You There God? It's Me Margaret, Brockmire, and Sharp Objects.

As an actor, I've done everything from one-liners to recurring roles and have appeared in shows like Ozark, Stranger Things, The Hate U Give, TURN: Washington's Spies, Nashville, Delilah, Homeland, From the Earth to the Moon. Along with a host of others.

Wanna turn your best work? Need help breaking down a script and making it yours? Or just getting out of your head? I'd love to help.

Brian Lafontaine has been working as a professional actor in film, tv, commercials, voice over and theater for over 25 years. You may have seen Brian recurring in such shows as Ozark, TURN:Washington Spies, and Powers. Other credits include Stranger Things, The Hate U Give, Nashville, From the Earth to the Moon along with a host of others. Most recently Brian played Gary Shea in the series premier of Delilah on OWN.

Brian's also a self taught DIY guy, owns a pitbull, and started playing the piano in his early 40's and performed with a rock band in a dive bar. You never too old to learn something new. 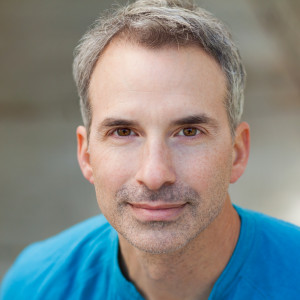