I'm an Irish actor based in LondonI have over 15 years experience covering TV, Film & Theater. I really enjoy supporting my peers and I am often called upon to read in read for a self tape. I'm happy to advise on self taping presentation (Only if asked) and if you need an extra pair of eyes to help break down a script I'm your man!
I have experience in improv & currently work with a small group of actors for Brighton Screen & Film School and at Pinwood Film studios supporting graduate film makers or commercial directors transitioning to feature film making.

Irish actor. About to start shooting on a feature film playing an Irish crime Lord. Recently played Fr Ryan in the film 'Bailé', which is doing very well on the international festival circuit.
V.O Characters for Police in there recent campaign on male suicide prevention. On set and in the studio twice weekly for graduate film and TV directors at Brighton Film School and at Pinwood with Directors, Will Jewel & Jamie Patterson
In rehearsal with own one man musical show based on the letters between Cole Porter & Linda Porter. 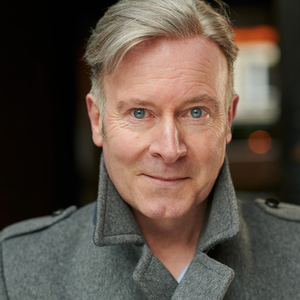