Growing up in the suburbs of Virginia, Bleik Nelson is a passionate and dedicated artist who strives to perform at the maximum degree. Armed with a calm, cool and collected demeanor, Bleik believes that learning news things is the key to expansion. Studying general studies in theater at John Tyler Community College, he knew the profession of acting was what he wanted to achieve.

Appearing in a few school projects and community theater, Bleik decided to move to New York City to pursue his dream. Longing for a connection with other artist is what drives him to never give up on his goals. Outside of acting, his interest include martial arts, gaming, cinema, sports and physical fitness. Bleik's dream roles include combative action films due to his background in self defense, but it's very important to him to expand his range as an actor and stepping out of his comfort zone. 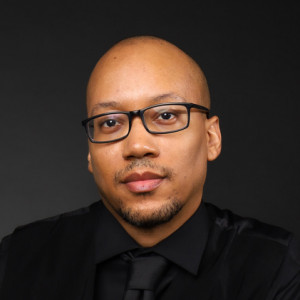