Bernadette is a director and acting coach. Her directorial credits span across theater and film. In early 2020, she directed a six-weeks sold out production of The Bluest Eye, by Lydia R. Diamond, based on the book by Toni Morrison. The Los Angeles, Hollywood Fringe Festival honored Bernadette as a "Female Director of Distinction," for an original production called Villain: An American Story.

As an acting coach several of her clients have booked co-star and guest star roles on shows such as:

Here is what some of her clients had to say:

“It was a blessing working with all of you. The camaraderie was amazing and the spirits of everyone were just so beautiful. YOU, Bernadette is a visionary.”
- Yolanda T. Ross (Writer, Actress)

“Bernadette is always present and grounded. She teaches me to do the same in my acting and in my daily life. It is an honor to work with such a talented woman. From her range of knowledge on self tapes, to acting itself, to all that goes on behind the camera and so much more, I have learned more from her in a short period of time than I have from any past acting classes and I am beyond grateful for it.”
- Jenna Tolliver (Actor)

“I truly have enjoyed my experience with Bernadette! She makes it a very comfortable atmosphere!…As accomplished as Bernadette is, she is extremely personable and we are getting the essential tools for auditions and actual performance opportunities.”
- Shelese Franklin (Actor)

I look forward to working with you as a reader and giving you tips to make your auditions the best it can be!

Bernadette Speakes is an American award winning actor with 20+ years experience in the industry. As an actor, Bernadette has performed in theatres throughout the country; The Kennedy Center in Washington, D. C.,
Chicago’s The Goodman and Steppenwolf Theatres, and throughout the Los Angeles Metropolitan area. Her TV and film credits include a Recurring Guest Star role in CW’s (Netflix), hit show All American, the in the Emmy Nominated show, A Stage of our Own, with James Earl Jones, To Sir With Love II with Sidney Poitier, Netflix's Vampire series First Kill, Nobody's Angels streaming on YouTube. and coming soon, Hulu's Tiny Beautiful Things with Kathryn Hahn. In 2017, the ABFF (American Black Film Festival Award) honored Bernadette as a member of the ensemble cast, for the cinematic classic in African-American films, Love Jones. 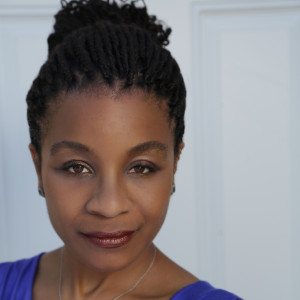 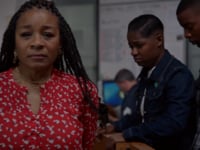 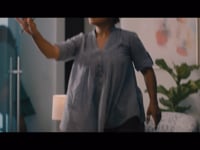 Bernadette was absolutely fantastic! So warm and a great scene partner! "