I'm a Turkish/Czech actress based in Prague. I'll be happy to read for your self-tape.

Begum Burian is a Turkish/Czech actress based in Prague.

Her recent theatre includes: A Woman of Troy in "Trojan Women (Prague Estates Theatre), Snout/Fairy in "A Midsummer Night's Dream" (Lisa Wolpe, Dir.), The Witch in "Macbeth" at the Estates Theatre in Prague with the Prague Shakespeare Company (Guy Roberts, Dir.). Other PSC credits include Dromio of Ephesus in "The Comedy of Errors" (PSC400 2016). 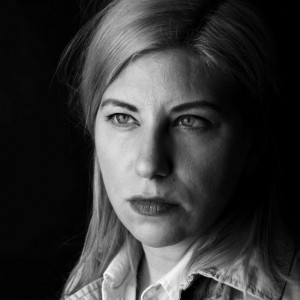