As a bonus, I can help you with you American, Australian, Italian, German, Hispanic, and/or Australian accent if you need it. I look forward to working with you! 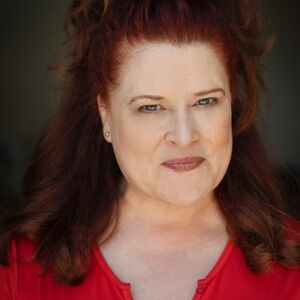 Barbara is a wonderful source of knowledge and inspiration "
"

Had a great with Barbara! I'd be happy to take her up on this again "
"

Barbara is all sorts of awesome, Do yourself a favor and book her if you see her online. Great reader, spot on feedback and amazing coach. "
"

She's a gem! Was so helpful, ask you the right questions to break down the character. LOVE HER! "
"

Can't say enough good things about Barbara! So kind, supportive, and patient! She helped me run lines for a movie I'm in and made it so much fun! "
"

Barbara is great! I would recommend her to anyone that needs a reader! "
"

Barbara is AWESOME. She helped me make my scene more real, asked great questions that got me thinking and she was super fun "
"

Barbara was such a great help! Her insights got me to where I wanted to be with my scene and was so appreciated. "
"

Top-notch, in-depth help with my Californian accent and my script - a joy to work with! "
"

Barbara is a professional coach and that is exactly what I got; a professional session. She listened to me and was able to tailor my session to help my work really come alive. She even took time out to give me outside resources on learning accents. I am so happy I bumped into her on this platform! "