Looking for a reader? Look no further! I'm a very open and friendly guy who has been working professionally for 15 years. I graduated from LIPA (The Liverpool Institute for Performing Arts) and have continued working professionally in shows such as The Alienist (Netflix/TNT), The ABC Murders (BBC/Amazon Prime), and Doctors (BBC).

I'm available for any self-tape prep, reading, and rehearsals and would love to be of help - meeting new actors and reading scripts in these troubling times is an absolute bonus!

If you want to get in touch with me and book a session for the future, please email me at: ashmatthewsuk@gmail.com

Ash Matthews was born on September 13, 1994 in Wakefield, West Yorkshire, England. He is an actor, known for The Alienist (Netflix/TNT), The ABC Murders (BBC/Amazon Prime) and Doctors (BBC). 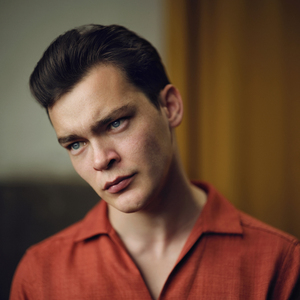