Hey,
I'm here to help you with your audition. I Trained at Lesly Kahn, Groundlings, UCB and can also coach you.
You can see me as Khalil on “68 Whiskey”, on Paramount+ and on NCIS as Rafi Nazir.
Let's help you book this job.

Trained at Lesly Kahn, Groundlings, UCB and can also coach you.
Can be seen recurring as dead-pan no-non-sense Khalil on “68 Whiskey”, a dark comedy about combat medics in Afghanistan. The show, from executive producers Ron Howard and Brian Grazer, premiered on January 15th, 2020 as the highest rated cable premiere. It's currently available on Paramount+. Graduate and performer of The Groundlings Comedy Improv Theater and UCB, he's one of the 10 actors admitted to Lena Waithe's inagural Hillman Grad Lab 2021 out of 4500 applicants 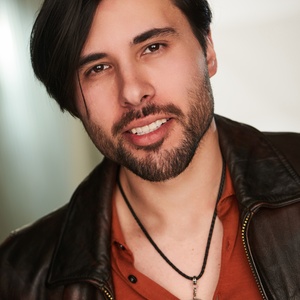 Great great reader!!! Super amazing energy and patient and just everything you could want in a reader. BOOK HIM!! "
"

He was great to work with and would highly recommend "
"