I am an acting coach and have read for actors for over a decade. My clients have booked many network shows, Netflix, Lifetime, Nickelodeon, and many more.

April is a graduate of the fine arts program at the University of North Texas and has trained at the Conservatory program at the Carol Hickey Acting Studio. She has been featured in films such as In Hot Water and Battling Bullies, and Alex. In addition, she was featured in stage productions such as Check Please 1 and 2, a few roles in the stage reading of Domesticated, and Doubt with the Austin City Theatre. April trains as a martial arts stunt actress for television and film as a Black Belt in Tae Kwon Do.
April has many network credits and has trained (and read for) her two actor kiddos for nearly a decade now. 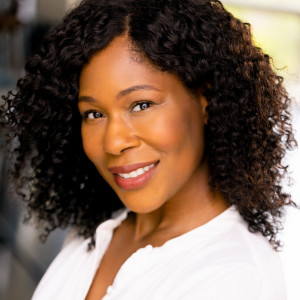