Here to help you have the best audition possible! I can help break down the sides and give feedback if asked upon, but it’s your show so I’ll be here every step of the way in whatever capacity you need me.

If you’d like to book a session in advance, you can email me at antoniodavis914@yahoo.com

Wherever you are in the world, stay safe and healthy!

Antonio Davis is an actor-producer originally from Cincinnati, Ohio. Since his recent graduation from the American Academy of Dramatic Arts Company, he’s produced an adaptation of Romeo and Juliet titled Juliet and Romeo, and performed the role of Cory in August Wilson’s Fences directed by Ted Lange (The Love Boat). Select Theatre Credits: Trouble in Mind (Mannie Greenfield Theatre), Henry IV (Lester Martin Theatre), Blood at the Root (Mary MacArthur Theatre). He’s also an associate producer for SoHo Shakespeare Company, and recently produced a 90-minute cabaret titled Black Arts Matter: A Celebration of Black Artists. He can be seen on the CW’s Legacies, as well as BET’s upcoming drama Long Slow Exhale 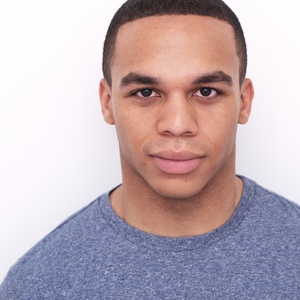 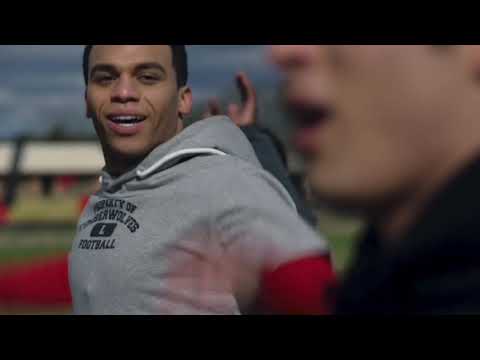 So helpful & patient! Thanks so much Antonio. Great feedback. :) "
"

Ah it was amazing working with Antonio, he knows how to bring authenticity to the characters. So glad we worked together on this piece! "
"

Great working with ya! Thanks Antonio~! "
"

Awesome thanks for helping with my self tape!! "
"