Hey there!!
I’m an actor based in Atlanta, GA. I train and work on my acting skills everyday to some extent. Graduated with a BA in Theatre and have taken a lot of classes on voice and dictation. Can to General American and Indian accents. I enjoy being able to read with and act and react with other actors. Willing to work with other actors to read the best way for them. Want to help them bring out the best of their performances.

Anoop Surya is an actor from India, based in the United States. He graduated with a bachelor's degree in Theater from The University of Alabama in Huntsville (UAH). He is a SAG-Eligible actor who has specialized in stage combat, and certified by the Society of American Fight Directors in unarmed, knife, small sword, single sword, sword and shield, broadsword, rapier and dagger and quarterstaff stage combat. His recent credits include, appearances in TV shows, Atlanta, Cobra Kai, The First Lady and Class of '09; film work includes, Fool's Gold and Hindsight Services. Commercial credits include works for Chase Bank, Starbucks, Harrah's Casino, McKinsey Consulting, Redstone Gateway Developers, and others. 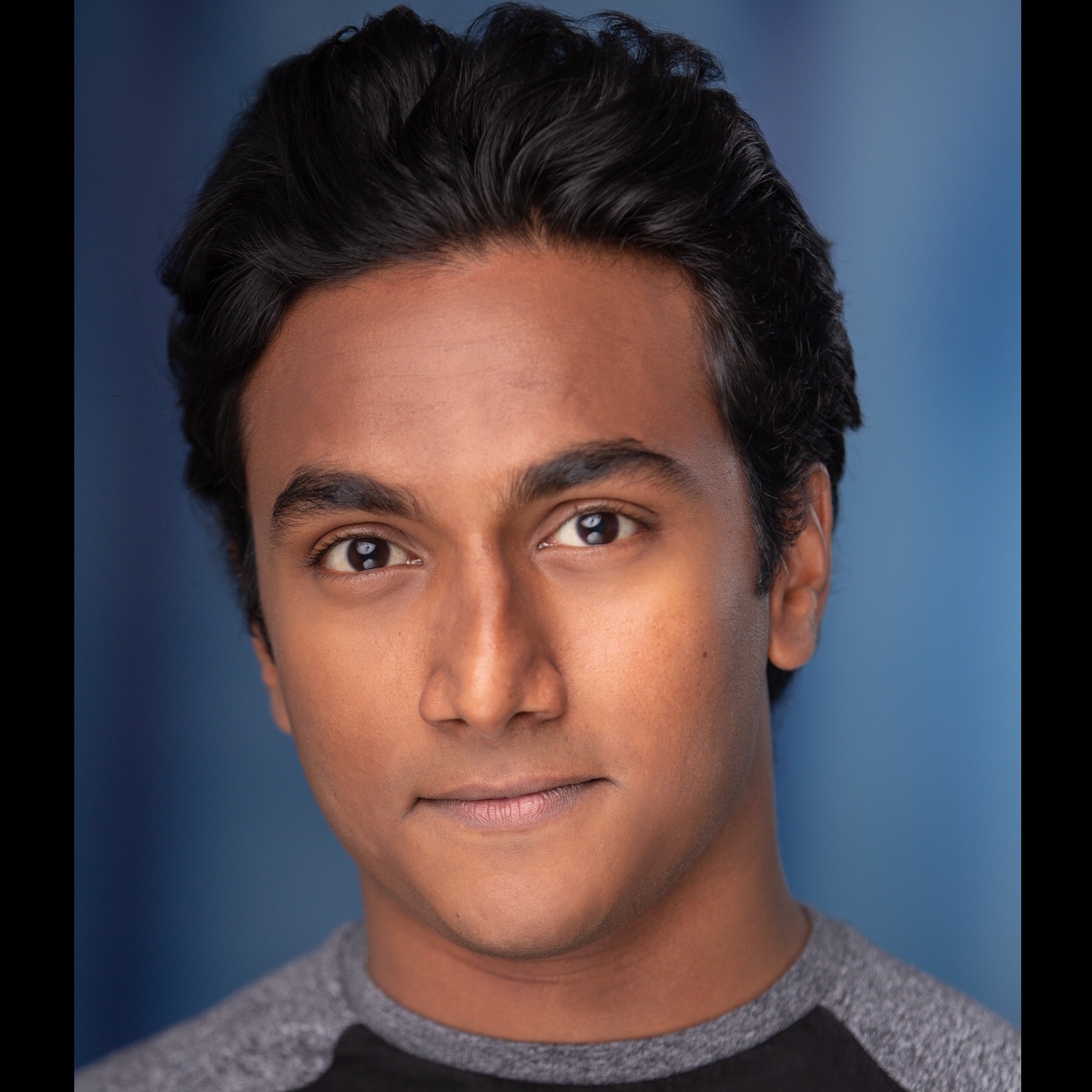