Looking forward to giving you what your need to book the role. I can just be your reader to your specifications. Can also coach if you’re looking for ideas. You know my recurring television work from THE WALKING DEAD, RECTIFY, and the upcoming THE THING ABOUT PAM. My series regular roles include SUN RECORDS. Feature films include LOGAN LUCKY, BIG MOMMA'S HOUSE 2, 99 HOMES, and many others.

THE WALKING DEAD (3 seasons recur), THE THING ABOUT PAM (NBC Recurring), SUN RECORDS (series regular), BAD MOMS, RECTIFY (recurring), LOGAN LUCKY (Stephen Soderbergh), CHARMING THE HEARTS OF MEN (supporting), SAME KIND OF DIFFERENT AS ME (supporting), among many others. All my major roles were booked straight from self tape.
I teach Acting for Camera at Loyola university in New Orleans, and privately online. I hold both a BA and MFA in acting. Students of mine and peers I have coached have had series regular, recurring, and guest star roles on television, and major roles in motion pictures. I wrote a book on self taping called SLAP! COURAGE FOR THE ON CAMERA ACTOR. 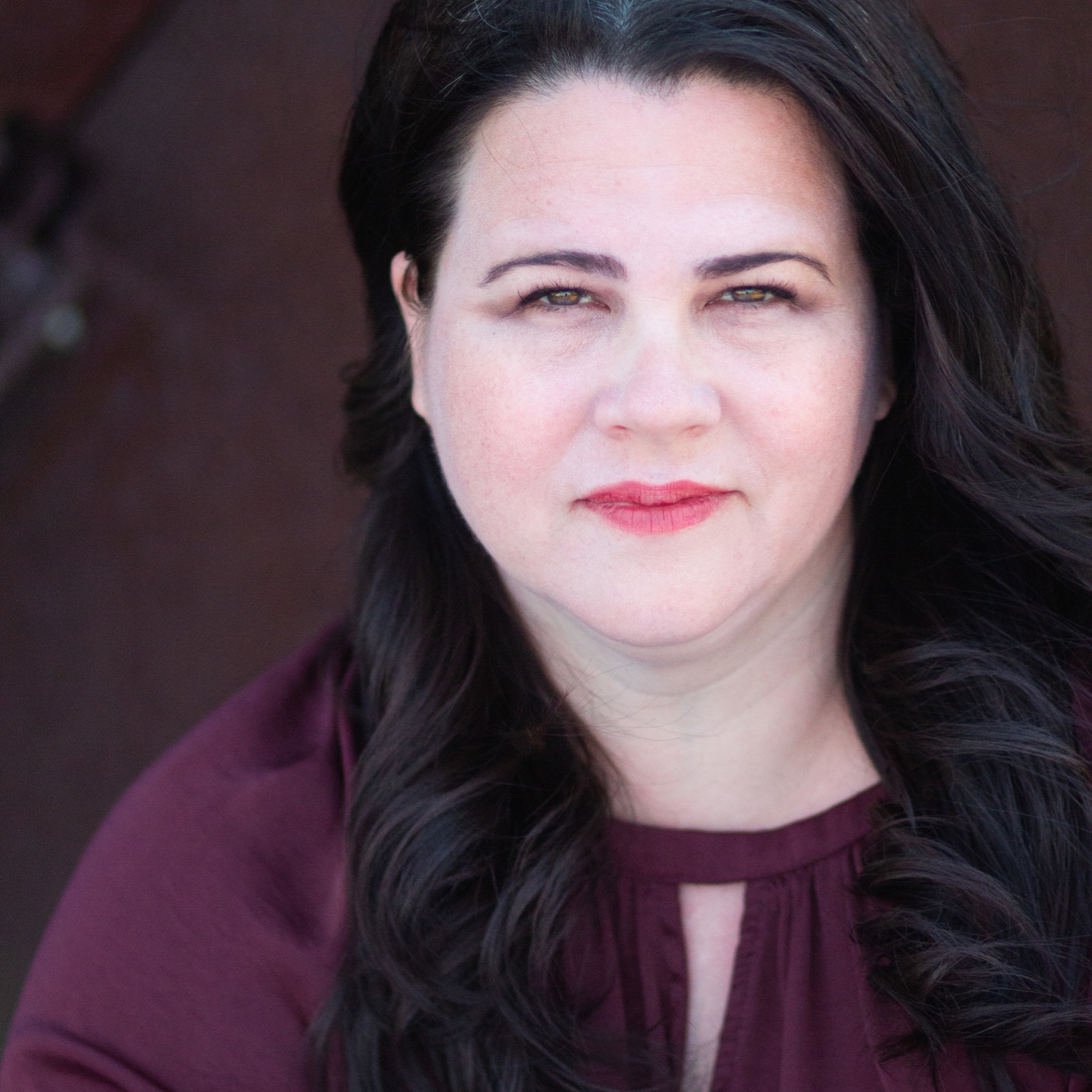 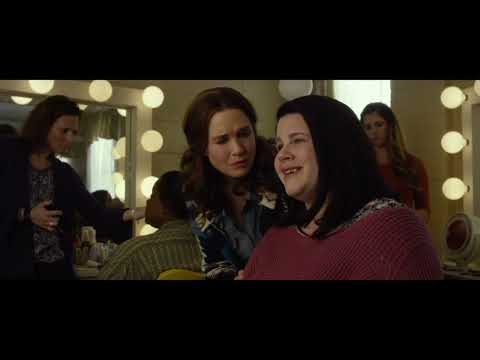