Hello!
My name is Anna Nalepka. I am an actress based out of North Carolina. I am originally from the NY/NJ area. I have over 10 years experience in the acting world ! I have appeared in films, commercials, television, music videos, etc.
I love to help other actors perfect their craft and achieve their goals and dreams.
Things I can help you with :
Running lines
Break down the chracter/script
Self Tapes
Help with New York/Jersey accents
Whatever I can do to help you book the role!
I look forward to speaking with you!

Born Anna Calderon in Queens, New York City, Anna Nalepka is an award winning actress of Puerto Rican and Irish descent. She started her acting career later in life after raising a family beginning with community theater then appearing in student films, commercials and public service announcements. She later appeaed in supporting roles on shows such as "FBI Criminal Pursuit," "I dated a Psycho" and "Alaska: Ice Cold Killers. She was nominated and won " best supporting actress in a drama " at the Asheville Film Festival She is slated to appear in the feature film Tales Of Legend due out in October 2021 and the television series "We Survive" in 2022 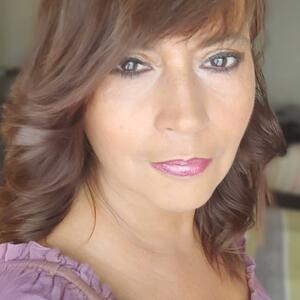