I am an actor, writer, director and video editor.
I've been writing, directing and acting in my own short films for the last 15 years. I'm mostly focused on drama and supernatural characters like witches, vampires and fortune-tellers.
I would love to help you bring the stillness you find in leading actors while making sure all those emotions are churning underneath. Also, let's talk about nerves and confidence!

I had the privilege of acting in Tony Kaye's film, Black Water Transit over 3 months in New Orleans. It was just the best time ever. Watching his incredible camera work on the monitors day after day inspired me to learn how to use a camera to capture my own beautiful moving images.
Some of my credits include Rebecca Zamolo's YouTube channel (12M subscribers), a Co-Star on the NBC pilot The I.T. Crowd (US) starring Joel McHale and Richard Ayoade, a supporting role in Tony Kaye’s film Black Water Transit, starring Brittany Snow and Karl Urban and a supporting role in Matthew Bright’s film Ted Bundy, starring Michael Reilly Burke.

I love witchy divination tools like tarot cards, Ouija boards and pendulums. Not only are they useful, but they're also works of art in themselves. 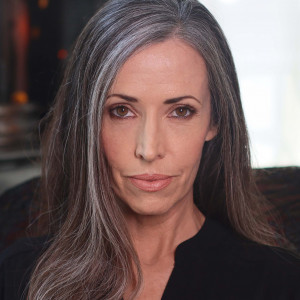 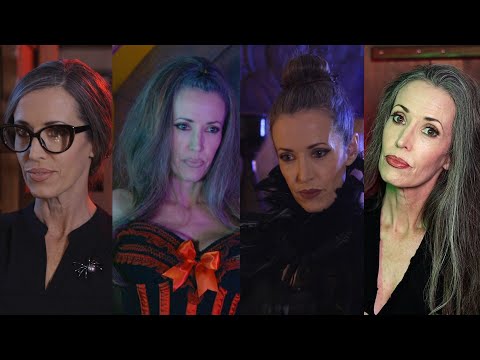