I was born and raised in Sydney, Australia and graduated with a Bachelor of Creative Arts in Theatre from Wollongong University. At 23 I moved to Berlin, Germany where I continued training at the Actors Space Berlin learning the Meisner Technique.

I've starred in a number of Australian and German television dramas as well as the SyFi Original "Spides" and most recently alongside Michael B Jordan in the Amazon movie "Without Remorse".

I speak fluent German too! And can help with accents in German and Australian.

Angus graduated from Australia's University of Wollongong in 2006 with a major in theatre and continued his acting training in Germany at the Actors Space Berlin. For the last decade he has been working in Europe and Australia in film, television, theatre and voice over. His latest credits include the German television drama The Diplomat (Die Diplomatin) and NBCUniversal’s SyFy Original series Spides. He will also appear in Paramount Pictures’ "Without Remorse" with Michael B Jordan, to be released in April 2021. 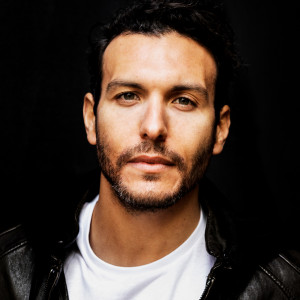