Aneisha Brackens is an actor, known for Come on Home (2021) and Retroactive.

Aneisha Brackens, 23 years of age. Located in South Alabama. Has starred in short films and music videos over the last 4 years. Graduated from the University of Alabama in 2020 with her BFA with an acting concentration. Aneisha starred in Timothy Skipper’s film “The Rose That Grew from the Concrete” and the film received a Remi award at the Houston-International film festival and won Audience’s Choice at the Black Warrior Film Festival. 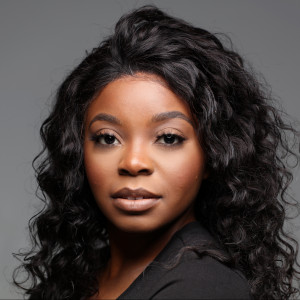 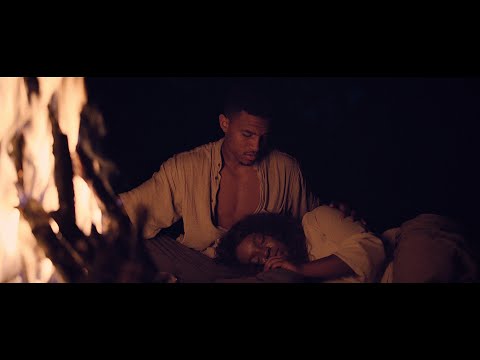