Based in Toronto Canada, Andy holds dual citizenship with the US. His acting work has taken him to Halifax, Ottawa, Vancouver, LA and as far as New Zealand. He acted on Buffy The Vampire Slayer when living in LA, but came back to Canada to produce. He created the one-hour television drama Soul, starring Keshia Chanté and Eli Goree. He is developing several projects as a writer and producer, and continues to act. Recent credits include the Bus Driver on Most Dangerous Game (Liam Hemsworth), for which he got his bus license; the scientist Jeremy Macneil on Private Eyes (Jason Priestly, Cindy Samson); the banker Mr. Brewer on Designated Survivor (Maggie Q); and Detective States on Crawford (Jill Hennessy, John Carroll Lynch). Andy also has a motorcycle license and looks forward to riding in a film one day. 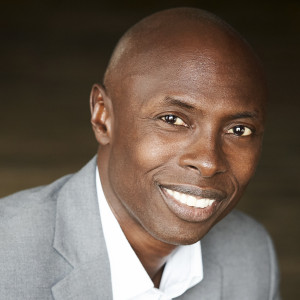