Andrea Ward was born in Baltimore, Maryland on June 11, 1991 to A Single Mother Raising both her twin sibling and her in the crime ridden city of Baltimore. Andrea is a Blood Relative Of Late Legendary Billie Holiday (Eleonora Fagan Harris) with many musical abilities. She is the first to graduate from a prestige school of medicine in the city of Baltimore earning her degree in medicine & recognition within the Fashion industry and Film Industry for her Creative abilities in design as well as Activism Against Domestic Violence in the surrounding communities. Andrea has a background in muy tai boxing as well as krav mega martial arts. 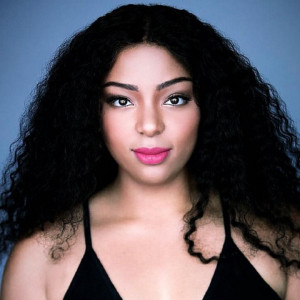