Hi Everyone,
I've been working in the performing arts for decades, and here to support you to ace your audition or explore the character you are working on.

Let’s have some fun and book it!

Born in Budapest, Hungary as Andrea Szucs. I'm the daughter of a mathematics-physics professor father and a pianist mother. Leaving Hungary in 1989 when the Iron Curtain opened I moved to Vienna, where I had worked as a musical theater triple threat. I moved to the USA in 1994 to study at AMDA. Totally fell in love with NYC! After graduation, I was fortunate enough to have worked on Broadway and on television, in commercials, film, and regional theater. I adore what I do and am honored to be part of this community.

Andrea is a practicing psychotherapist, trained in psychodrama, drama therapy, and group therapy. She is a licensed and published clinician (as Andrea Szucs).
She is native Hungarian, fluent in German, and read-write Russian.
andrea.sooch.net 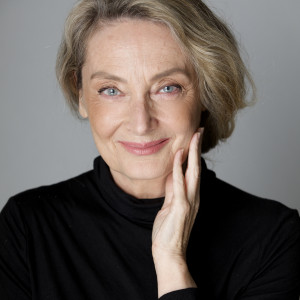 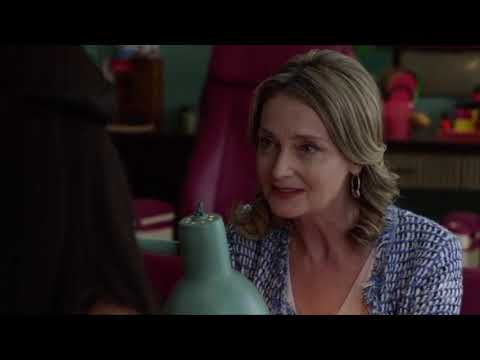 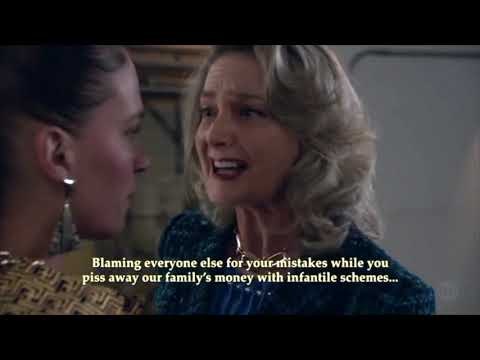 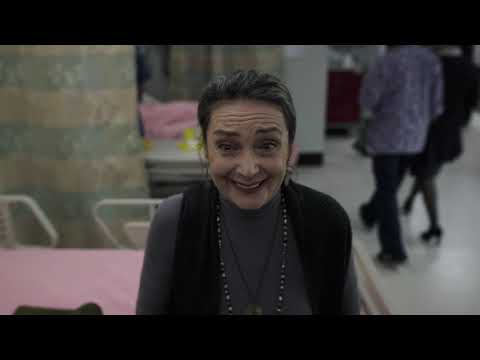 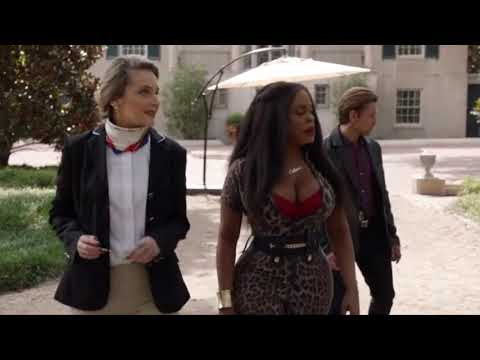 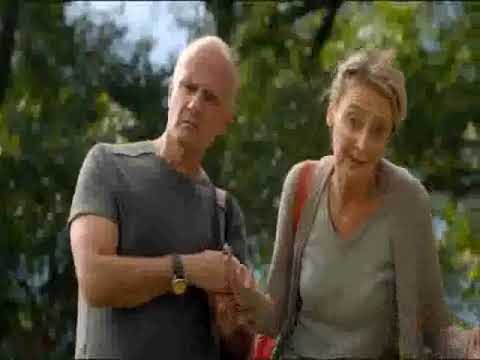