I am a Northern Actress from Yorkshire with Polish heritage. I have a great ear for accents both UK, North American and Eastern European.

I aim to utilise my skills for playwrights and screenwriters testing out new material, and for actors looking for advice and rehearsal for audition preparation and self tapes. I am also an Assistant Lecturer at Salford University on the filmmaking course in the Directors unit.

I come from a working class Yorkshire town with Polish heritage, speak both English and Polish, and am a strong physical performer. Mezzo Soprano vocalist, RAD Ballet trained, and most importantly... have that cheeky northern wit. 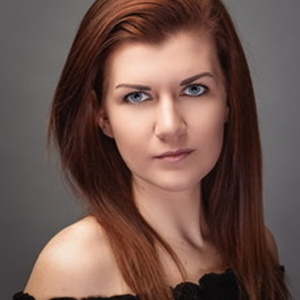