Hello!
I am available to run lines even when you don't have an audition!
I believe in practice, practice, PRACTICE!
I have produced feature length films as well as short films and music videos.
My love, however, is in the acting!
Start with 1-3 pages and work yourself into memorizing 14 pages for the next days audition.
"If you want to win the race, you have to train like an Olympian"

Amber Wegner is an award winning actor and producer as well as the host and creator of Actors Inspiration Podcast. She is from Sacramento, California and currently lives in Los Angeles.
Amber has worked on multiple TV shows and most of all feature films. Amber won Best Supporting Actress at the Milan Independent Film Awards in 2021. In 2019, her film Underdog won Best Narrative Feature at the Los Angeles Film Awards. Underdog, which Amber was one of the Executive Producers on as well as acted in the film, went on to win the Spotlight Award at The Block Island Film Festival.
Amber is the proud creator and host of Actors Inspiration, an (almost) daily podcast created to motivate and encourage artists on what can sometimes be a very challenging journey. 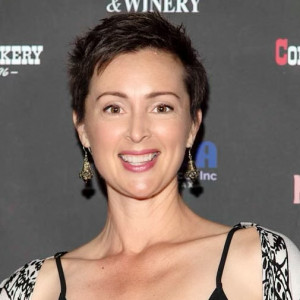 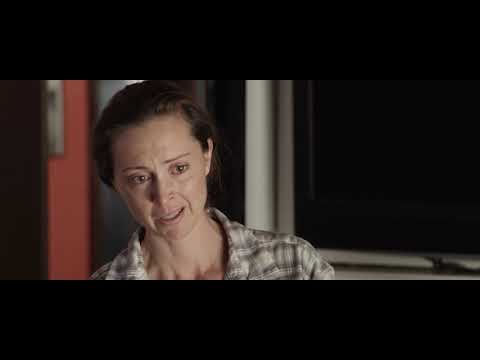 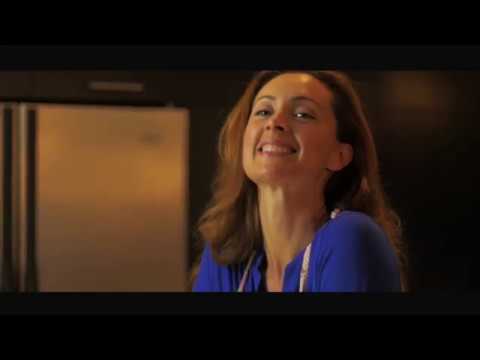 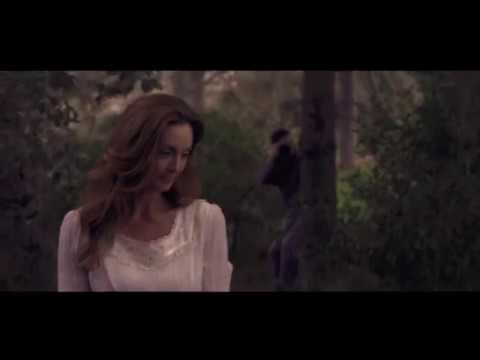