I am a firm believer in getting the job done right. I have read with many people over the years and 8 out of 10 times they land the role.

Amber Shaun comes from a mixed background of English and Spanish She has acted in numerous award winning, short films, local commercials, music videos, and feature films. Born in Alberta, Canada and one of 5 children. She spent several years in Theater in the late 80's and a few modeling pieces along the way in the years following between children and family. She has had appeared in Let Him Go, A Teacher, #Roxy, Off The Edge, Delmer & Marta, Caution May Contain Nuts and Blackstone. Working with the likes of Bret Hart, Corey Feldman, Kevin Costner, Michael Ironside, Quentin Aaron, and Erika Eleniak. Experience ranges from working on set in front of and behind the scenes; in Casting, PA, Production Manager, makeup, special thanks and as an Actress. 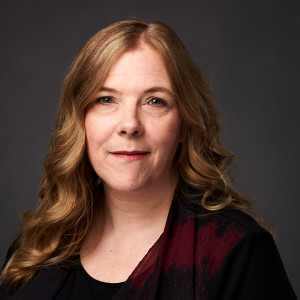