Amanda Greig is an actress, known for American Housewife (2017) Crazy Ex-girlfriend (2017) and Appleseed Elementary. She is active in the LA theater community as well. 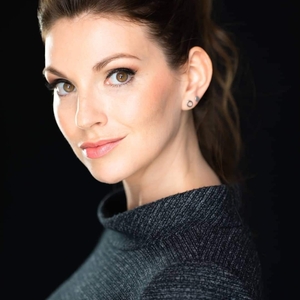