I understand how much energy a reader gives you can make ALL the difference. It make YOUR job easier. My PROMISE is I will give you as much as I can, so you can feel ALIVE. ( & Me too! :D)

Currently: At the stage where I am finally auditioning for all the shows I've been dreaming of being a part of!

My Journey Cliffnotes Version:
I began my acting experience at IMTA ( LA)
Got a Texas Rep
Began Acting my BUTT OFF ( as much as I could)
On the Reelz Channel & Two Film Screened at SXSW
Moved to LA ( Yay!)
Started Training at Annex Acting Studio & Ivana Chubbuck Studio
Got Repped
Looking for New Reps!
TBC .. 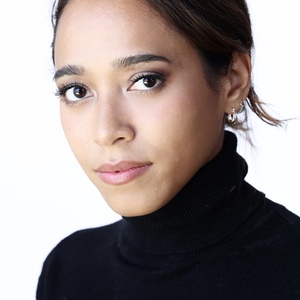 Thank you for your patience! Stay Safe "