Hey there! I'm a classically-trained NYC actor, singer, and writer from Washington DC. I got my start as a child actor on stage and screen and I can be seen on Law and Order, heard on Macmillan Publishers' audiobooks, and I'm fresh off a one-woman show at The Kennedy Center.

I would love nothing more than to help you make your self-tape as creatively fun and stress-free as possible! Reading for tips and reviews, and I don't typically give notes or feedback unless you expressly ask for them.

P.S. I also design websites for actors! See mine for reference (www.alexandramariapalting.com), and get in touch at a.palting@gmail.com if interested!

Alexandra Palting is an actor and writer based in New York City. This year, Palting is an Artist in Residence at The Kennedy Center where she wrote, composed and performed her original musical 0874: A Filipino American Love Story, based on her grandparents’ long distance courtship during their immigration to the United States. She has performed her music at venues including The Lincoln Theatre, Merriweather Post Pavilion, and Olney Theatre Center. Favorite regional theatre credits include CATF, Olney Theatre Center, Imagination Stage, Chesapeake Shakespeare Company, The Keegan Theatre, InterAct Theatre Co. and Shakespeare in Clark Park. Her career as a classical singer has taken her from Baltimore to the Vatican. She is also a screen actor who can be seen on “Law and Order’s” 2022-23 season, and in independent films and in productions for clients like Apple, the NIH, and Home Depot as well as an audiobook narrator and producer whose work can be heard anywhere from NYT Bestsellers at MacMillan Publishers to Microsoft. She studied at the University of Delaware, RADA, and Harvard Online Business School. Through her business, The Hustling Creative, she supports nonprofits through storytelling, having raised over $60,000 for nonprofits since the start of the COVID-19 pandemic, and empowers young professionals as they pursue a career in the arts through private coaching and engagements at universities and conferences across the country. 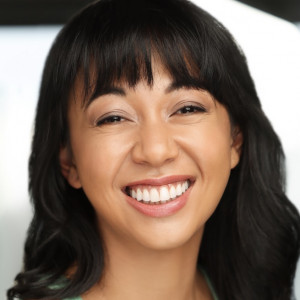 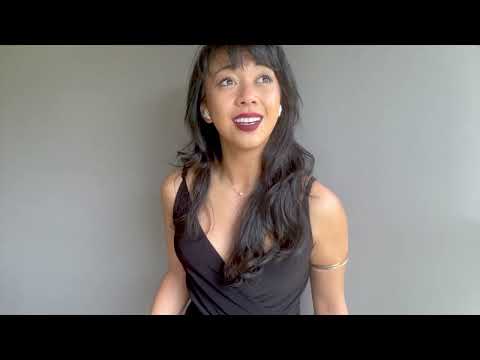 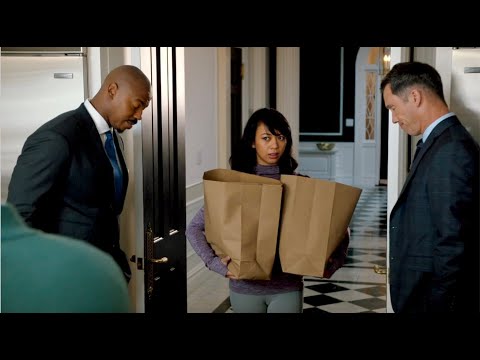 Lovely reader! so generous, thoughtful, and ready to jump in! "
"

Wow,wow,wow,wow! Amazing reader. Kind, great listener, very giving but not to the point of overacting. Hit the timing perfectly and was able to nail the scene on the first cold read! "
"

Excellent reader! She jumped right in, great volume, and great ability to change voices (I need a child's voice and an adult and she nailed it)!! Also so sweet and patient while I was dealing with technical issues! "
"

Alexandra was so sweet and wonderful to work with =] "
"

Excellent thank you so much for your help "
"

Alexandra gave magnificent energy and a great read! Really felt the e edgy if the character I was speaking with. ¡Gracias Alexandra! "
"

So skillful and professional. I will def be reading with her again "
"

Alexandra was absolutely lovely. She had wonderful energy and great insights as we talked through my scene. If you're looking for someone to bounce off of I highly recommend. Thank you so much! "
"

Alexandra was such a great and patient reader! Would highly recommend! "
"

Alexandra was honestly such a supportive and patient reader. I look forward to working with her again, and HIGHLY recommend her to all! Thank you! "
"

She's great! Gave me something to work from without being distracting or interruptive. "
"

Alexandra was amazing! So friendly, talented and great to work with! "
"

It was great working with Alexandra! She was right on point from the very first read and really helped me knock this out. Highly recommended!!! "
"

AMAZING reader - so patient with such awesome energy. Highly recommend!! "
"

Alexandra is amazing, so helpful, patient and genuinely great to work with! "
"

Exactly what I needed! "