Having worked professionally in both the UK and North America over the past 10 years, and my past 3 jobs being booked from self tapes, I would love to share my experience and expertise to help make your self tape pop, book you that job and have fun doing it!

I love to work with fellow actors to help them reach their best potential when auditioning. I'm happy to just be a reader, or help advise on making the most out of your tape! I am confident in sight reading, accent changes, script analysis and specific self tape acting techniques.

Agents are speaking of 'self tape fatigue' after the past couple years. Let's unstick that wheel and find the fun in taping so that you have a spark that makes your self tape stand out from the rest!

Some of my career highlights include:
-Graduating with a BA (Hons) in Acting from conservatoire drama school The Manchester School of Theatre
-Co-starring in BAFTA nominated short film 'Standby'
-.Winning 25 Best Actress awards from worldwide film festivals for playing the lead role in feature film 'The Colour Of Spring'
-Writing and producing my own work including 'Hers', a short comedy film awarded with an Honourable Mention for Best Women Short at the Independent Shorts Awards in LA
-Hosting and producing five seasons The 98% podcast and gaining invaluable insight from industry professionals in the process, including casting directors, producers and acting coaches.

I am also pleased to offer mentoring sessions. If you have questions about the industry or are looking for personalised advice on anything from audition nerves to showreels to paythebills jobs, I would be happy to offer tips and advice!

I look forward to chatting to you!

[To book in advance get in touch on twitter @alexamorden. I do not ask for a fee for reading, however a tip and a review is always welcome if you're in the position to! :)]

"Such a joy to speak with, so insightful and has a wide knowledge of the industry. Very present and energizing. I highly recommend, I will definitely be chatting with Alexa again whenever I need any guidance - delightful!!"

I grew up performing in theatre and trained in acting at one of the UK's top drama schools (The Manchester School of Theatre). After graduating I started working in TV and film, starting with guest roles in the BBC drama The Great Train Robbery and Channel 4's Comedy series Fresh Meat. I caught the screen acting bug early, aged 16, playing a role in critically acclaimed teenage drama Skins!

Since then I have played leading and supporting roles in many independent feature films including The Rise of The Krays, Beautiful Devils and The Colour of Spring (for which I won 25 Best Actress awards). Other film credits include BAFTA nominated and Vimeo staff pick Standby, horror film Matches, and a Hollywood/Bollywood feature The Black Prince.

Coming up I will be playing the lead roles in feature film Lost In Time and short horror film Stuffy. I am also in pre-production of a short film I have written and am co-creating a thriller feature. I like to stay creatively busy and spending so much time with scripts helps keep up the practice of script analysis and audition prep!

I have continued my training with top Vancouver acting coach Andrew McIlroy, and also work as a coach/teacher for actors and children in Vancouver. 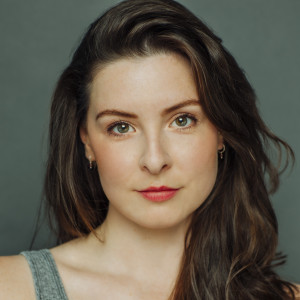 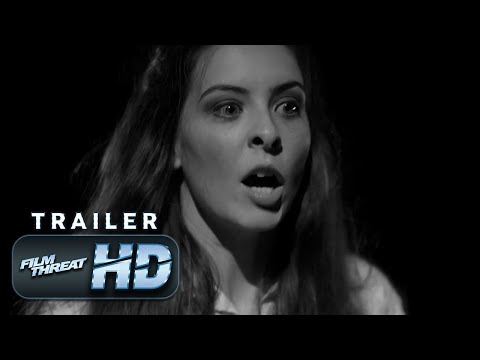 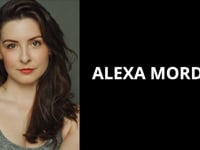 Alexa is a life saver, jumped on last minute to read and coach me for a self tape. I had so much fun and am really proud of the outcome! Completely stress free. "
"

Alexa is awesome! She checked my American accent for me and bounced ideas around for a self tape. She's so great at completely putting you at ease. Book her! "
"

Such a joy to speak with, so insightful and has a wide knowledge of the industry. Very present and energizing. I highly recommend, I will definitely be chatting with Alexa again whenever I need any guidance - delightful!! "
"

Alexa is truly amazing. Very knowledgeable about foreign accents which is a plus. Patient and easy going. Will definitely have more sessions with her! Bonus: her dog is adorable. "
"

Amazing! Great insights and notes to really nail this self-tape! Book Her! "
"

Alexa is great, such an awesome energy & so much fun to play scenes with & bounce ideas off. Book her!!! "
"

Alexa is awesome! She's a great actor and has lots of experience in the acting world! Lovely insights into to the scene we read and great career advice! Don't miss out and book her! "