Aaron’s entrance into the entertainment business was unconventional. At 18, He joined the United States Army and was shipped off to boot camp in Fort Jackson, South Carolina. He spent nearly six years in the Army and was stationed in Camp Humphreys, Korea, Fort Huachuca, and trained soldiers at Fort Sill, OK. While in the army, he worked as a supply sergeant, and small arms repair, and instructor. He was also physical fitness instructor a tester for over 250 soldiers for 8 weeks at a time for over 3 years. After his time in the Army, Aaron crossed over to the United States Air Force in 2001 and continued his serve till 2016. During his time in the Air Force, he served at Travis AFB, Ca; Osan Air Base, Korea; Yokota Air Base, Japan, Holloman AFB, NM, then finished of his service in Travis AFB, CA. During his time he was deployed in support of Operation Iraqi Freedom and Operation Enduring Freedom 8 times Aaron separated honorably from the service after serving 21 years and earning the following awards: Army Accommodation Medal, Army Achievement Medal, Air Force Accommodation Medal, Air Force Achievement Medal, Good Conduct Medal, Global War on Terrorism Expeditionary Medal, Global War on Terror Service Medal, National Defense Medal and Meritorious Unit Commendation (among others). 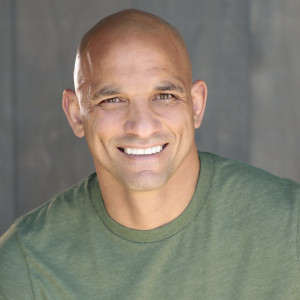 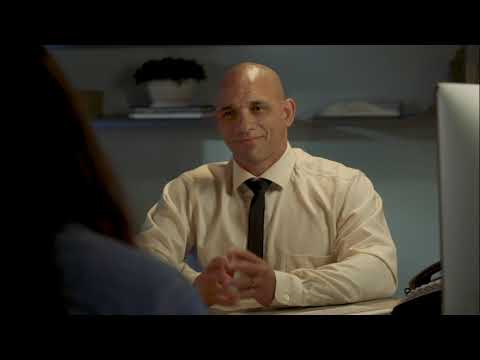