Michael grew up in Milwaukee, WI. Lives to inspire others with his passion for acting. Loves to tackle new challenges in life, and being an actor is the most ultimate challenge for him on and off the camera. He's worked on numerous films and commercials. But wants to expand his acting skills by getting involved in even more films and TV. Michael's passion for acting is so deep, that he wants to share it with the world. He remembers watching The Pursuit of Happyness starring Will Smith. Not only did his character inspire him to become an actor. But made him want to touch and inspire his audience the same way.

Michael Luckett is an actor, known for Calloused Hands (2013). 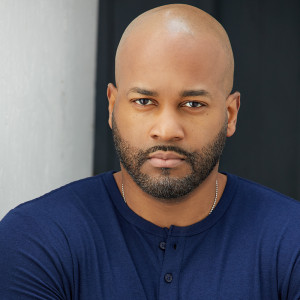 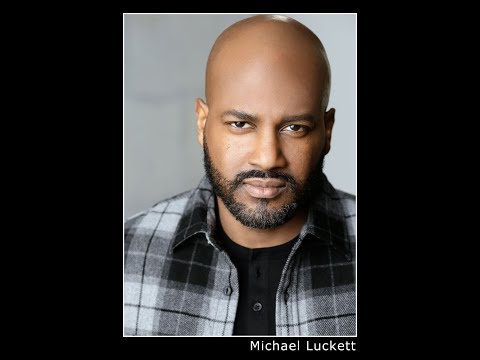 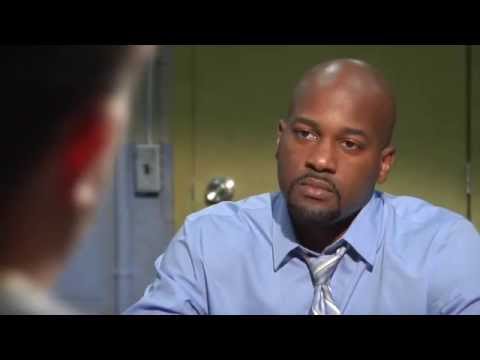