Thanks for checking out my profile! I'm Matthew Simmons- trained and experienced actor, comedian, stuntman and film maker.
I moved to Los Angeles in 2008 with little to nothing, and built a life in entertainment, the hard way- with talent;^)
A few of my latest accomplishments include co-staring on ABC's "The Rookie", writing and producing a feature film, and I was recently pinned for a Re-occuring guest star on Nickelodeon.
I love reading with actors, breaking down scripts of all genres, and helping my scene partners make strong and interesting choices (when asked) for their self tapes or rehearsals. 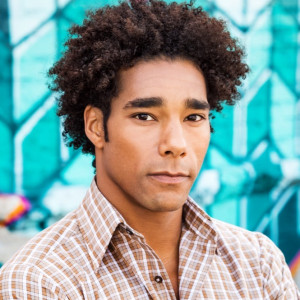 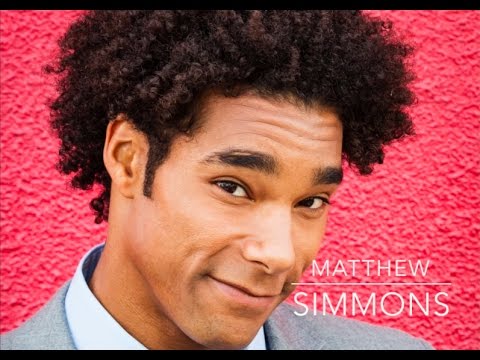 Second time working with Matthew it was great!! So helpful!! "
"

So amazing!! Worked with Matthew on a commercial audition and it was great!! Helped me try the scene in different ways, definitely got some great takes!! "
"

Matthew is an outstanding reader! "