Hello!
I'm K.Starr! I'm a trained Actor/ Singer in Los Angeles, California. I have extensive training in tv, film, commercial and theatre, as well in the performing arts (singing, dancing, modeling.) I've been in various commercials/tv shows, and am eager to keep it going! I love to read for my fellow actor friends and really get into character. Them booking the auditions gives me so much joy, and now I'm here to help you!

Fun fact: My favorite gig was dancing in front of a huge crowd with Bobby Brown!

You can reach me through instagram (@KStarrOfficial) or bookings.kstarr@gmail.com if you need a specific time.

Hailing from the humble city of Columbia, South Carolina, K.Starr is is reintroducing himself to the world. This time he’s tinted in an engulfing Pop hue with a R&B influence undertone. With a background in Music, Theatre, Dance and Television production, K.Starr has trained, performed, and worked with some of the greatest names in entertainment. Those names including the likes of Bobby Brown, Montell Jordan, and CeCe Peniston. His television credits include Love & Hip Hop Atlanta, TV One, The Bachelor Franchise and Big Brother, extending to commercial features for SeatGeek and Evite. K.Starr credits Broadway star, Stepp Stewart, for much of his foundation. Through Stewart and various other amazing teachers along the way, K.Starr received mentorship and tutelage.

Now fixed on his singer/songwriter roots, K.Starr has refined his sound with industry gem Invadea (Credits: Janet Jackson, Eve, Ray J, etc.). The sonic product and production of this dream team, with lead single “GUY.”, we get introduced to a reinvigorated K.Starr, flexing the wide range of his vocals. With his first official EP, “Feelinz” out, we get a new sense of musical eclecticism, which has previously been boxed into boundaries of pop and rap. “I’m free from constraint”, K.Starr proclaims, smiling with light in his eyes. “I’m most excited about getting grounded and God putting me in position to be for other people what I wish I had when I started this journey.” A heart of gold and a tiger’s eye makes it indisputable, K.Starr is Hollywood’s next rising “GUY”. 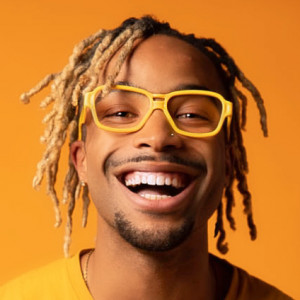 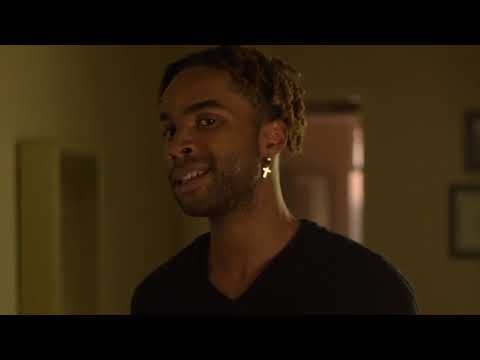 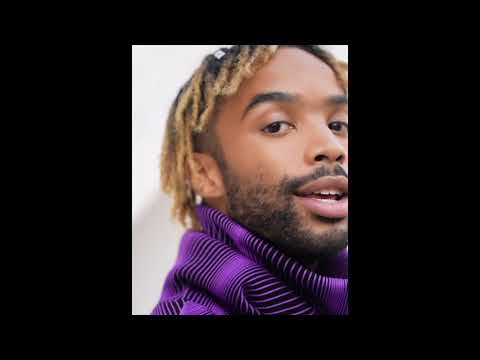