Jay McCord is an actor and director and has more than 30 years experience on stage, television and film. Jay is an "actors actor" with experience directing. Jay can work as a non-biased reader with straight forward reading, or offer adjustments if asked.

Jay McCord is classically trained in theatre dating back to 1992 performing in plays from Chekhov and Ibsen to Gogol and Mamet. Performing in Community and University theatre for more than 10 years before transitioning to Reenactments (Discovery, Discovery ID) , Commercials (Regional and National) and Industrials (International) in 2002.

For the past 12 years Jay has worked his way through the ranks on national films and television shows the from Background, Featured background, and Stand-in talent all the way to co-star, guest star and principle actor roles.

Jay is an "actors actor" with experience directing. 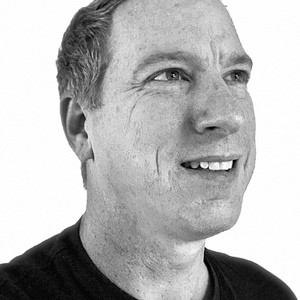 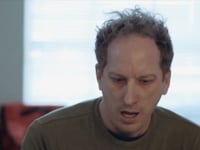 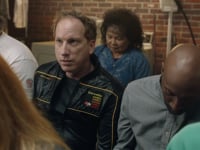