Emilia Michalowska is an Actor and Comedian originally from Vancouver, Canada.

Upon graduating high school, Emilia moved to Los Angeles and spent two years there before moving to New York. While in the US she studied at The American Academy of Dramatic Arts, ( a classical conservatory) followed by NYU Tisch School of the Arts in a film and TV program where she worked alongside current industry professionals every week. Emilia has also been doing improv for 7+ years and has spent time on a variety of teams, and taught workshops at summer camps in B.C.

Emilia also spent time in New York City as a casting intern with Judy Henderson and Associates, along with Ann Forry Casting in Vancouver.

I am also reachable at, michalowskae453@gmail.com

Emilia Michalowska is an upcoming actor and comedian originally from Vancouver, Canada.

Emilia interned as a casting intern for Judy Henderson in New York City, as well as Ann Forry in Vancouver. 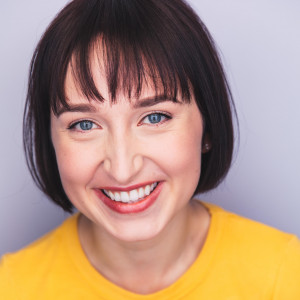