Ellena Dobby is an actress and writer, known for Jaded Heart (2017), Clean Money (2015), Burden (2017) and Natasha (2015). She has also been involved in other short projects such and Magpie (2018) and Waterfalls (2018) which she wrote and performed in. Ellena is the co-founder on the female lead art company The ReWrite Company and recently took part in the NYFA set ready course.

Actress and writer based in London. Having started in student film and smaller acting/writing projects, Ellena is now working with an acting mentor on improving her craft and looking for projects in both in Tv and Film. She has a background in singing and dance with experience in stage combat and archery training. 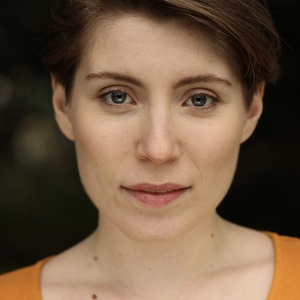