Hey, my name is Danielle Mills and I'm a triple threat from NYC! I have an M.F.A in performance and have been working professionally since 2008.

As a performer, I've realized when I get out of my head and into my body is when I feel the most connected and free.

As my friend groups resident reader, I think it's a great playground for actors. I'm also happy to give any feedback if that's what you're looking for. I love comedies and also a sucker for a good drama, so let's play and get you booked!

If you'd like to set up a reading send me a DM on ig:@theDanniMills

Danielle Mills is a Jamaican American actress, dancer and singer from the Bronx, NY. After graduating from North Carolina A&T State University with her B.F.A, she went on to receive her M.F.A from the University of Georgia in 2015. Mills is a passionate performing artist and has starred in productions that were featured in Billboard, The New York Times, Forbes, and Vibe magazine. When she's not on stage or in front of the camera, you can catch her teaching dance and acting to the next generation of creatives! 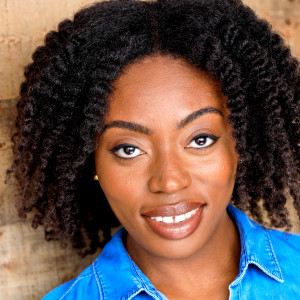