Chris Giovanni is a Hollywood based Talent Manager and the CEO of CGEM Talent in Los Angeles and New York City. Christopher is the driving force behind the theatrical department, developing clients into the guest star and series regular sphere. Starting his career at the age of nineteen, Christopher has successfully merged partnership and solidified deals with top industry executives and networks. His clientele ranges from established actors to models, to celebrity talent and many specialty acts. He holds over 50+ credits booked on all major network and commercials aired. 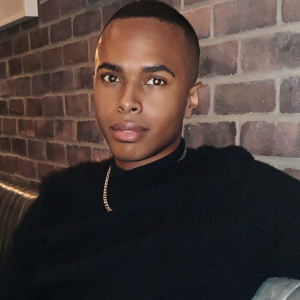