Hello! I am an award winning British actor who trained at Drama Centre London.

Adam Frith is an award winning British actor who was born in Leicester, England.

In 1994 he won a place to study Dance-Theatre at The Laban Centre For Movement & Dance, London. He toured both nationally and internationally for numerous dance and theatre companies, including the National Youth Dance Company, Protein Dance , The Cholmondeleys & The Featherstonehaughs and Point Blank Theatre Company.

After a career break, at the age of 46, he successfully auditioned for three leading, London based, drama schools. He graduated from Drama Centre London in 2020.

He lives in North West London.

Adam is represented by Sandy Mac at Mac & Jeal. 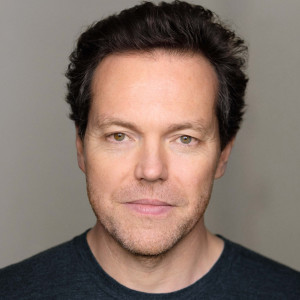